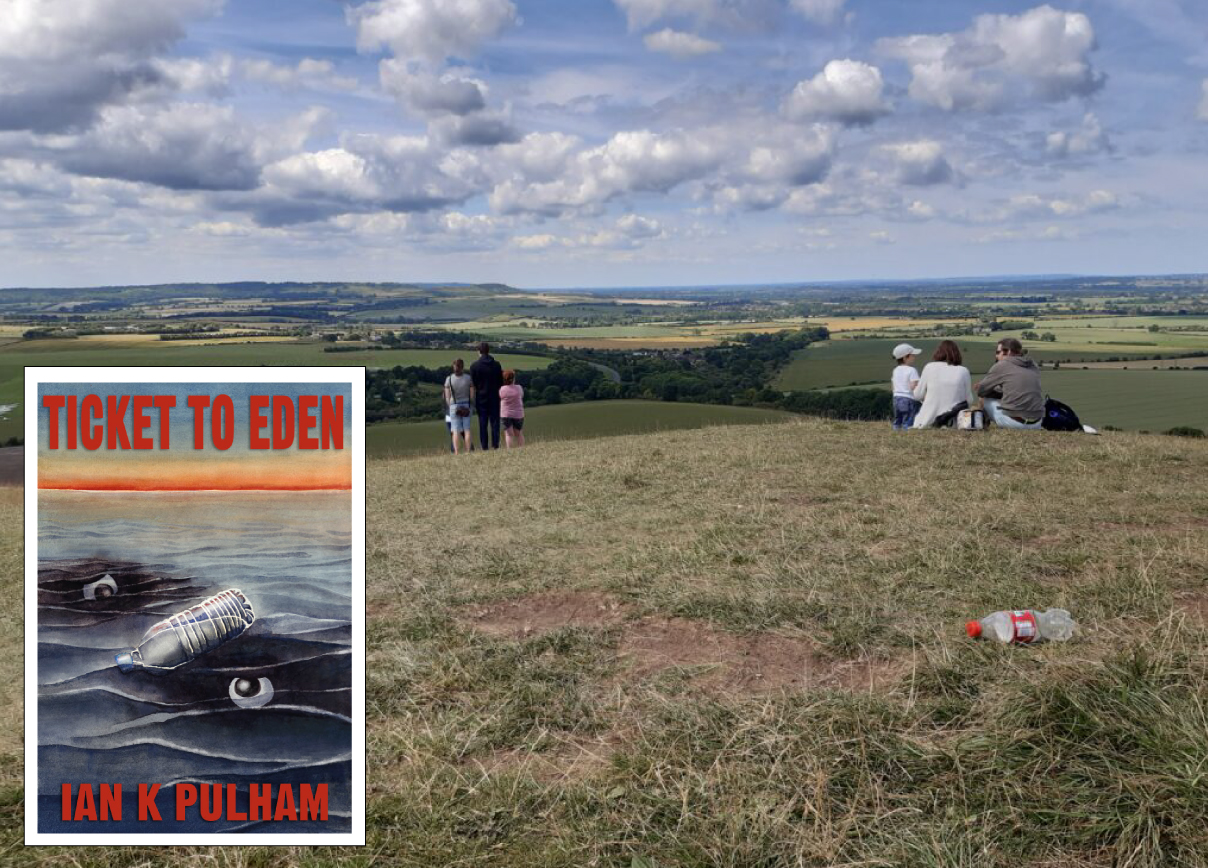 Hi. Thanks for visiting my site.  Please see the latest news regarding my novel ‘Ticket To Eden’ that the wonderful people at Eventispress have kindly agreed to publish.

As from 12th April 2022 the book will be on sale at the Priory House in Dunstable. Many thanks to the lovely ladies there for their support and faith in my book. It’s been on sale at Amazon for over a month now, and has garnered positive reviews which is heartwarming, however it’s great to physically get the book onto a selling platform, so to speak.

This is my first real coup. I’ll be visiting bookshops and appropriate venues in the coming months with a view to increase my profile. A lot of legwork but worthwhile I hope.

Some blurb to give you an idea of what the novel ‘Ticket To Eden’ is about, is below this.

Also I have posted some blurb for the short story ‘Radical Action’. This was originally the first chapter of the novel, although I eventually decided to begin the book at a different juncture. I always quite liked it though, so when Diana at Eventispress asked me for a short story as well as the novel, I sent her this. She liked it, and it will now be available February 17th 2022. It will also come as a freebie, so if you want to see if you like my writing style, please dip into this. It’ll cost you nothing.

Naturally the novel is the big one for me. Available at Amazon in paperback and Kindle March 3rd 2022. This is my first book and it has given me an introduction to the world of Beta readers, copy editors, cover designers and publishers. And all of them have been wonderful and encouraging every step of the way. I’ve been blessed.

Oh, and I sort of borrowed the website title from an Underworld album because I was listening to them loads when I cobbled this thing together.

And yes I did pick that plastic bottle up and lob it in a bin. Not hard to do.

The thought of an imminent apocalypse didn’t occur to anyone, anywhere.

There was no alarm when our great world leaders jumped at the chance to exploit creatures of the deep, strange beings that appeared to express a desire to clean up our mess from the world’s oceans. These creatures seemed to want to work with us, but we wanted more, and we wanted it quickly. There was anger in certain quarters, but no alarm. To those in charge of us it was an opportunity.

Jack Lee had seen these creatures in action before, and he had been trying to put his horrific memories of them to the back of his mind for over twenty years. Sarah listened to his warnings, but no one else would after all those years. That activity was buried in the basements of high office.

And when events quickly escalated, solutions were always possible weren’t they. We could fix anything if we put our minds to it. We’d done it before.

This runaway train wasn’t for stopping though. In time the race to save what could be saved of humanity was on, and woe betide anyone who didn’t have a pass to leave behind the disaster that had once been our beautiful home.
Purchase my book 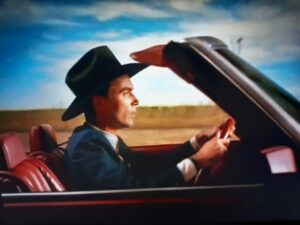 If you think of David Byrne films, ‘Stop Making Sense’ would most likely come to mind first. Directed by Jonathan Demme, it is often described 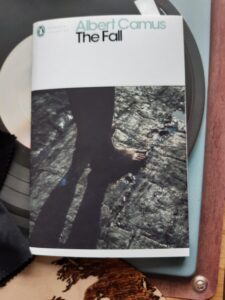 The Fall – a novel by Albert Camus

Diana at Eventispress has been encouraging me to put some book reviews on my website. Ideally dystopian novels, being as my novel is classed as 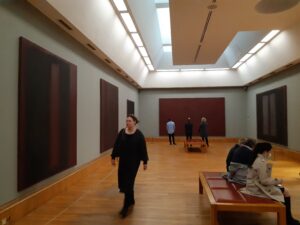 What is it with these Paintings? Or murals, or ‘multiforms’ or whatever the hell they are. I’ve been visiting them since I was a kid. 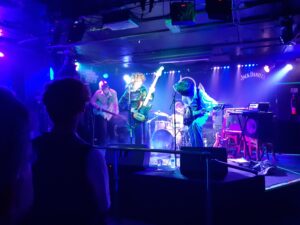 I don’t know that much about The Lounge Society. They originate from West Yorkshire. They’re a four piece: guitar, guitar, bass and drums. And they

23rd February 2022. My novel is just over a week away from being published, so at this present time I am a phenomenally successful author So, how do you deal with a violent and aggressive cult of over a thousand troubled souls, camped-out in a politically sensitive neighbourhood in the

So, how do you deal with a violent and aggressive cult of over a thousand troubled souls, camped-out in a politically sensitive neighbourhood in the Middle East? Oh yes, and whose membership appears to be multi-national and led by a native of the USA? 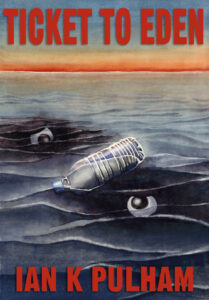 Purchase my book from Amazon

View my profile on Eventispress